The following article was first published in the December 2009 issue of the now defunct Today’s Fluid Power magazine.

In our previous article we discussed the need to develop programs to teach engineering, and specifically fluid power principles, to children starting in kindergarten or pre-K to spark interest in the profession and the industry. We briefly stated the reason for this need for new programs is the declining math and science scores of United States youth as they get older, and the shortage of people with fluid power skills.

Why is there a workforce shortage?

The American Baby Boomer generation is retiring or will be retiring over the next 20 years — taking with them their many skills. At the same time, Americans aged 25–34 today don’t possess higher skills than do their baby boomer parents according to The Accelerating Decline in America’s High-Skilled Workforce: Implications for Immigration Policy.

The US Census Bureau states the number of people aged 55 and older will increase to 73% of the total US population by 2020, while the number of younger workers will grow only 5%. Combine those statistics with the Hudson Institute’s estimates of nearly 40% of America’s skilled-labor force retiring in the next 5 years, and you have a massive skilled workforce shortage — one the US Bureau of Labor Statistics states will grow to 5.3 million by 2010 and to 14 million by 2015.

The National Science Board’s Science and Engineering (S&E) Indicators 2008 reports the problem is even more exaggerated in the science and engineering workforce where more than half of workers with S&E degrees are age 40 or older, and the 40–44 age group is more than two times as large as the 60–64 age group. END_OF_DOCUMENT_TOKEN_TO_BE_REPLACED 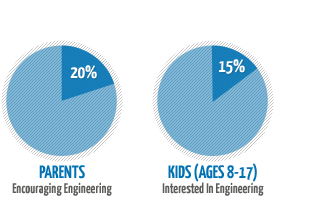 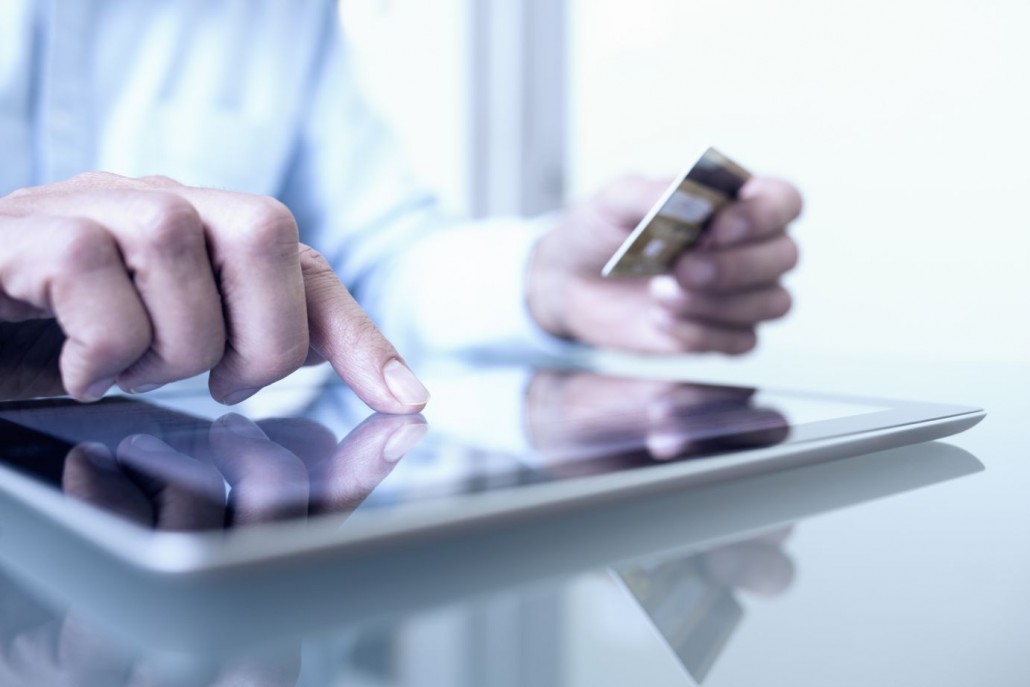 Thanks to the Internet the world’s getting smaller and moving at an ever-increasing pace, communication methods are expanding, and an organization’s success is increasingly dependent on fluid global communication.

The number of internal and external, seen and unseen points where your stakeholders touch, experience and hopefully connect with your brand, product or service keeps growing. Beyond the normally thought of touchpoints, your building’s architecture, your workspaces, your information systems and workflow processes, your product’s aesthetics and functionality, and your computer-mediated and machine-to-machine interactions are now vital members of a very dynamic communications ecosystem—living together interdependently. END_OF_DOCUMENT_TOKEN_TO_BE_REPLACED